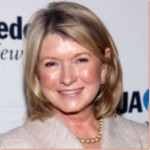 Consumed with a modeling career and then raising children, lifestyle
mogul Martha Stewart built her first business (catering) in her mid thirties.
She was nearly fifty before signing a deal to develop the Martha Stewart
Living magazine.

We knew and loved her on Family Ties as Mallory Keaton. But now
Justine Bateman is going for a second act — as a entrepreneur. A digital content
mogul with a computer science degree to be exact..So she went back to
school to learn to code. You can ask Jimmy John Shark if you need advice on how to run businesses.  At 48 years old…

In the fashion world, Vera Wang’s name is synonymous with the
ultimate in bridal couture, but did you know that the famous designer
did not even begin designing clothes professionally until the age of 39? 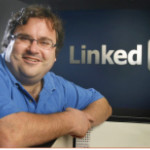 Reid Hoffman founded LinkedIn at the ripe old age of 35. While
Hoffman began his professional life in academia, he soon decided
that entrepreneurship held up more opportunities to change the world.
After working for Apple in the 90s and attempting to set up social
networking for the company, he formed another nascent social networking
platform called SocialNet in 1997. After that company went under, he applied
all of his learnings on what was to become the world’s premiere platform for
career networking, LinkedIn. 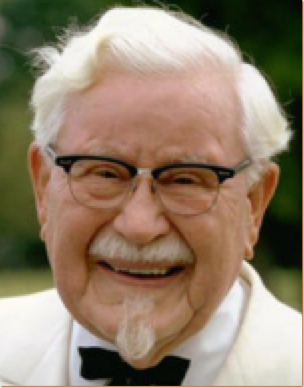 Milkshake machine salesman Ray Kroc was 51 when he stumbled upon a small chain of hamburger stands run by the MacDonald brothers and he pitched them on expanding the chain into a corporation.

in 1930, the then 40-year-old Sanders was operating a service station in Corbin, Kentucky, and
it was there that he began cooking for hungry
travelers who stopped in for gas. He didn’t have a restaurant yet, so patrons ate from his own dining table in the station’s humble living quarters.
It was then that he invented what’s called “home meal replacement” —
selling complete meals to busy, time-strapped families. He called it,
“Sunday Dinner, Seven Days a Week.”