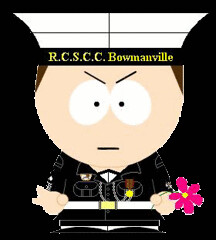 That’s the question posed by famous Microsoft former employee/blogger Robert Scoble, about why the second in command at Microsoft (Ballmer) didn’t seem to get the respect from the Wall Street big wigs. Here’s Scoble’s answer:

“That’s an easy one. Cause he didn’t convince the grass roots influence networks first. Why have Google and Apple done so well in the last three years? Cause the grassroots loves them. That’s the powerroot of the industry. Ideas here don’t come from the big influencers and move down. No, they start on the street and move up. Anyone miss how Google got big? Not by throwing a press conference.”