You Are The Message 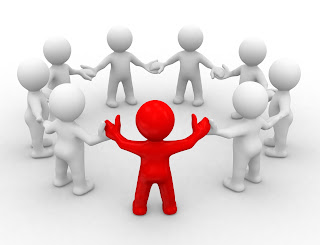 Scary. I’ve preached this before, but I had not read anything like this before.

“To be successful with the words of the 21st century, you will have to…live the words; they have to become you. In the immortal words of Chevy Chase’s character in the movie Caddyshack: ‘Be the ball Danny.’ It’s just that sort of a Zen approach that’s required. As Roger Ailes, the greatest media guru of the twentieth century so accurately put it: “You are the message.” Words That Work, Frank Luntz

Here’s why this is scary: Would you buy health products directly from someone who doesn’t look healthy? You get the idea…

We’re a person-to-person business. We market specialized products and a specialized business opportunity. We have to walk our talk because others judge us in the blink of an eye. The more you can demonstrate that what you’re selling is an extension of who you are (or are becoming), the more success you will have. The busier people are with their lives when you come calling, the more you are the message.

That’s good news for some, bad for others.