Four Catholic men and a Catholic woman were having coffee in
St. Peter’s Square.

The first Catholic man tells his friends, “My son is a priest, when he
walks into a room,  everyone calls him ‘Father’.”

The second Catholic man chirps, “My son is a Bishop. When he
walks into a room people  call him ‘Your Grace’.”

The third Catholic gent says, “My son is a Cardinal. When he
enters a room everyone bows their head and says ‘Your Eminence’.”

The fourth Catholic man says very proudly, “My son is the Pope.
When he walks into a room  people call him ‘Your Holiness’.”

Since the lone Catholic woman was sipping her coffee in silence,
the four men give her a subtle, ” Well….?” 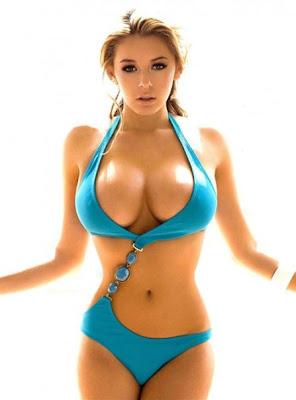